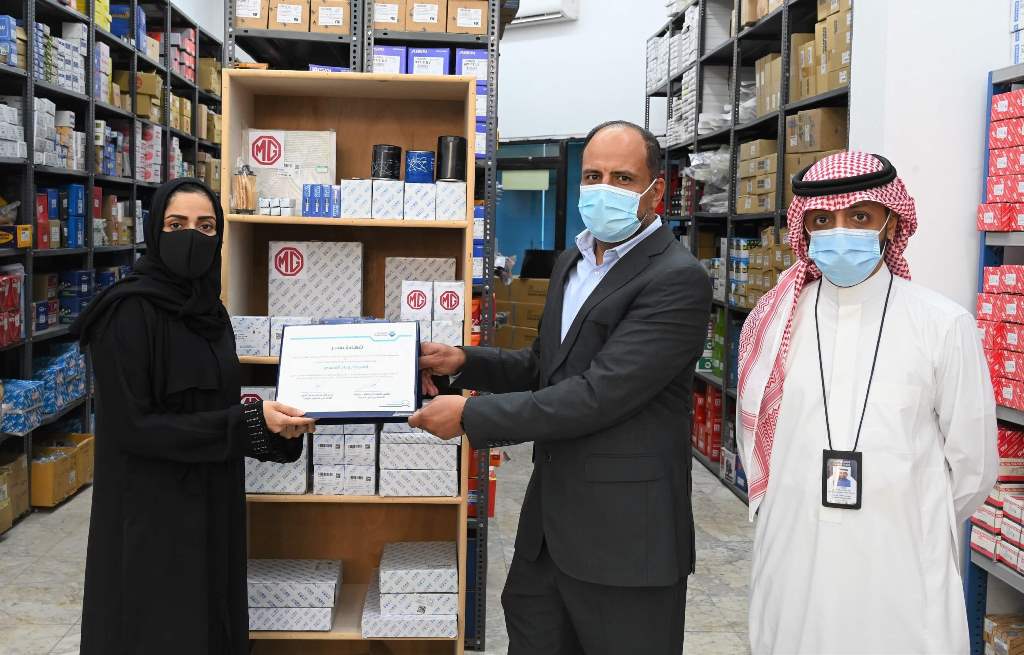 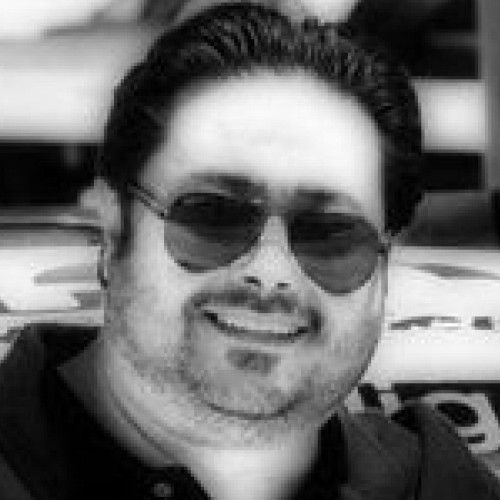 Mohammed Alsofianihttps://saudi4x4.com
I Love Automotive and Motor Sports History so much, I own two e-Magazines and a Racing Team (^_~)
5/5 - (1 vote)

When we talk about the Saudi women in the automotive world, you may have some examples, but when you go into details and look into the auto parts’ world, you will find only Wedad Al Ghamdi, the first Saudi woman to enter this sector and succeed in managing, operating and selling car parts in Saudi Arabia.

In conjunction with International Women’s Day, MG Saudi Arabia visited Wedad Al Ghamdi at its store in Jeddah and presented her with an honorary certificate and a selection of some MG car parts as a gift in addition to her certification as a certified distributor of MG car parts in the Kingdom.  This honorary move of MG comes in recognition of Wedad’s unique achievement, as well as her positive role, which she has added to Saudi women in this field.

Although the kingdom’s daughter, Wedad Al Ghamdi is specialized in sociology, an obsession with ambition in this field existed from a young age, and later grew with the help of her husband, who was motivated and supportive to her, where she was able in a short period of time to refine this ambition and turn it into a reality that she lived daily and sought to develop.

“I am very happy with what I have achieved so far, there is nothing impossible with ambition and determination to succeed, and we, the Saudi women,  have been and are still able today, not only in this field, but in all areas of the automotive sector, I do hope to be able to influence all the women in Saudi Arabia to build a strong homeland and raise its name,” she said, and added: “It is no strange to a deeply-rooted automaker and a great British and international heritage; to do what it has done on this International Women’s Day, thank you MG very much for this unique honor, which I appreciate so much.”

Today, Wedad Al Ghamdi plans to expand its business through opening more branches of its store and be engaged in the auto parts import business worldwide.

© Copyright, All rights reserved. Saudi Gears® is a registered trademark.